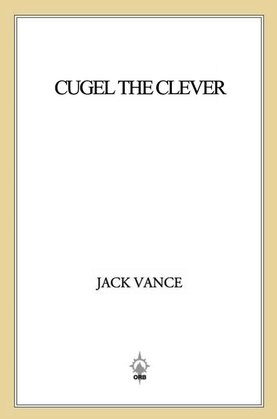 Jack Vance is one of the most remarkable talents to ever grace the world of science fiction. His unique, stylish voice has been beloved by generations of readers.

One of his enduring classics is his Mazirian the Magician (previously titled The Dying Earth), and its sequels--a fascinating, baroque tale set on a far-future Earth, under a giant red sun that is soon to go out forever.

Cugel the Clever is a novel-length adventure of Cugel the trickster, the thief, the very questionable hero in this decadent, dying world. Caught by the magician whose house he was robbing, Cugel is set the task of retrieving certain rare objects as penance.