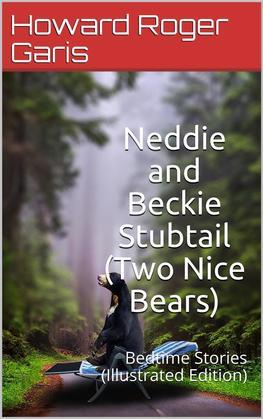 Uncle Wiggily Longears is the main character of a series of children's stories by American author Howard R. Garis. He began writing the stories for the Newark News in 1910. Garis penned an Uncle Wiggily story every day (except Sundays) for more than 52 years, and published 79 books in his lifetime. According to his obituary in the Chicago Tribune, a walk in the woods in Verona, New Jersey was his inspiration. The books featured work by several illustrators, notably Lansing Campbell. Other illustrators of the series included George L. Carlson, Louis Wisa, Elmer Rache, Edward Bloomfield, Lang Campbell, and Mary and Wallace Stover.