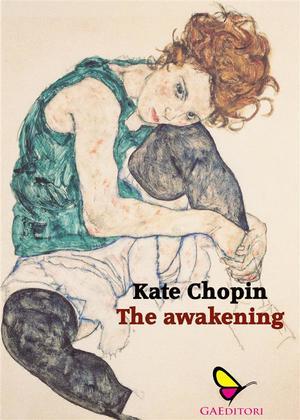 Edna spends most of her time with her close friend Adèle Ratignolle, who cheerily and boisterously reminds Edna of her duties as a wife and mother. At Grand Isle, Edna eventually forms a connection with Robert Lebrun, a charming, earnest young man who actively seeks Edna's attention and affections. When they fall in love, Robert senses the doomed nature of such a relationship and flees to Mexico under the guise of pursuing a nameless business venture. The narrative focus moves to Edna's shifting emotions as she reconciles her maternal duties with her desire for social freedom and to be with Robert.

A novel widely seen as a landmark work of early feminism, generating a mixed reaction from contemporary readers and critics.