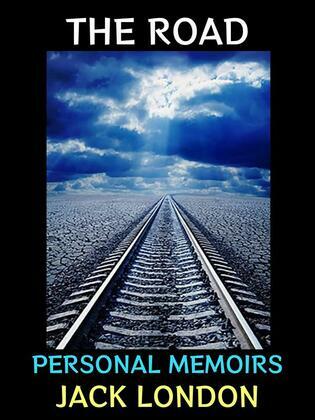 The Road by Jack london. In this entertaining collection of tales and autobiographical essays, London relates the days he spent on the road. Each story details an aspect of the hobo's life -- from catching a train to cadging a meal. The wealth of experiences and the necessity of having to lie for a living brought depth London's subsequent stories. Jack London credited his skill of story-telling to the days he spent as a hobo learning to fabricate tales to get meals from sympathetic strangers. In The Road, he relates the tales and memories of his days on the hobo road, including how the hobos would elude train crews and his travels.