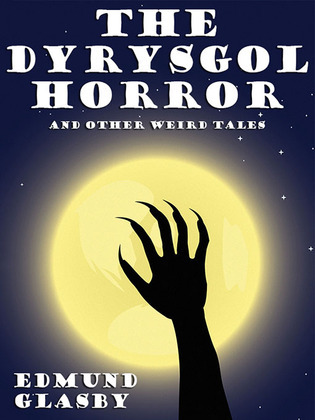 The Dyrysgol Horror and Other Weird Tales

What is the nature of the evil that terrorizes Dyrysgol? Detective Inspector Bernard Owen must investigate the disappearances of several inhabitants of a remote Welsh village. Local anger is directed towards Dyrysgol Castle and its enigmatic owner, Viscount Ravenwood, but Owen knows that fear and superstition can cloud the facts; he needs to make his own judgment. The nobleman is a strange and solitary man--but is he a murderer? When another man goes missing, and his car is found with great claw marks across the roof, Owen and his officers find themselves dragged unwillingly towards the bloody conclusion of...THE DYRYSGOL HORROR! The other stories in this highly original collection include "The Doll," "The Stuff of Nightmares," "The Unearthed," and "Army of the Damned."