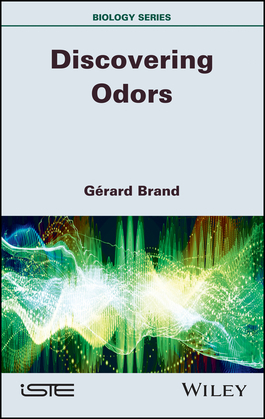 Often taken for granted, the sense of smell has seldom been discussed or understood. However, since the start of the 20th Century, studies in this area have grown exponentially and today there is a greater understanding of the olfactory system ? at both structural and functional levels. Scientists now concern themselves with questions about the holistic nature of our sense of smell and are investigating the role of odors in interpersonal relations, in food intake processes, in the diagnosis of certain illnesses, and many other areas. The beginnings of this knowledge are as fascinating as they are abundant and numerous disciplines are involved: psychology, physiology, genetics, neuroscience, engineering, etc. This book illustrates and analyzes the current state of advances in research about the smells around us, and the way in which they influence our relationship with the world.