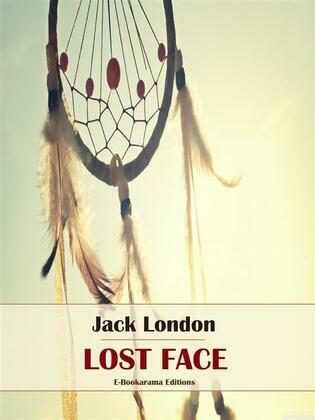 "Lost Face" is a collection of seven short stories by Jack London, first published in 1910. The collection takes its name from the first short story in the book, about a European adventurer in the Yukon who outwits his (American) Indian captors' plans to torture him. The book includes London's best-known short story, "To Build a Fire" that tells the story of a new traveller in the Klondike who ignores warnings about travelling alone and whose life depends on the ability to build a fire. Also included are "Trust", "That Spot", "Flush of Gold", "The Passing of Marcus O'Brien", and "The Wit of Porportuk".

At his peak, about the time this collection was first published, Jack London was the highest-paid and perhaps the most popular living American writer.