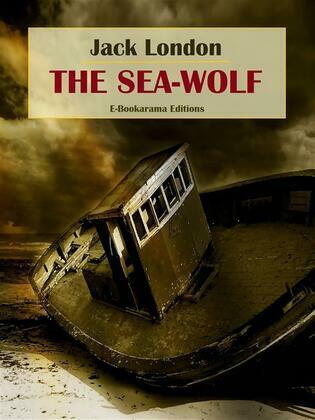 "The Sea-Wolf", published in 1904, is a psychological adventure novel by Jack London and one of his best-known works. This highly popular novel combines elements of naturalism and romantic adventure.

"The Sea-Wolf" narrates the story of Humphrey van Weyden, a literary critic. The story starts with him aboard a San Francisco ferry, called Martinez, which collides with another ship in the fog and sinks. He is set adrift in the Bay, eventually being picked up by Wolf Larsen. Larsen is the captain of a seal-hunting schooner, the Ghost. Brutal and cynical, yet also highly intelligent and intellectual, he rules over his ship and terrorises the crew with the aid of his exceptionally great physical strength.