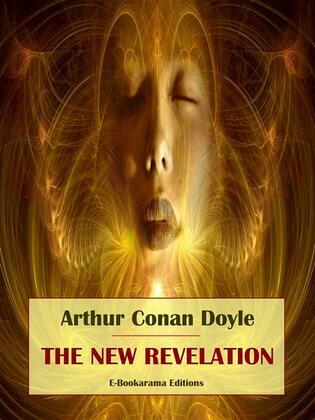 Sir Arthur Conan Doyle was one of Britain’s most celebrated writers, with his invention of the ultimate detective, Sherlock Holmes, completely altering the crime-fiction genre of the late 19th century. Of most importance to the man himself, however, was his belief in life after death and the spreading of the ‘vital message’.

Arthur Conan Doyle received his degree in medicine from the University of Edinburgh Medical School in 1881 and by this time had already began investigating Spiritualism and had began attending séances, a fact that rebuffs the more common idea that he found Spiritualism after his son Kingsley died in 1918. In fact, by that time, not only had he studied Spiritualism for almost 30 years, he had even declared the fact and spoken publicly about his beliefs.

The (dis)connection between psychological (or scientific) and psychic mind is a subject that has baffled man for centuries and Arthur Conan Doyle, a man in whom the analytic and artistic struggled for dominance, reflected it in "The New Revelation", originally published in 1918. The treatise deals not only with the issue of physical versus metaphysical, but also considers the problem of death (and afterlife) and the question of communication with the spirit world. Conan Doyle's captivating prose and pragmatic, yet human, voice makes for an enlightening exploration of some eternally relevant questions-and possible answers.