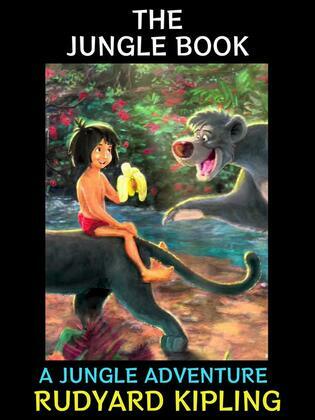 The Jungle Book by Rudyard Kipling. Best known for the 'Mowgli' stories, Rudyard Kipling's The Jungle Book expertly interweaves myth, morals, adventure and powerful story-telling. Set in Central India, Mowgli is raised by a pack of wolves. Along the way he encounters memorable characters such as the foreboding tiger Shere Kahn, Bagheera the panther and Baloo the bear. Including other stories such as that of Rikki-Tikki-Tavi, a heroic mongoose and Toomai, a young elephant handler, Kipling's fables remain as popular today as they ever were.