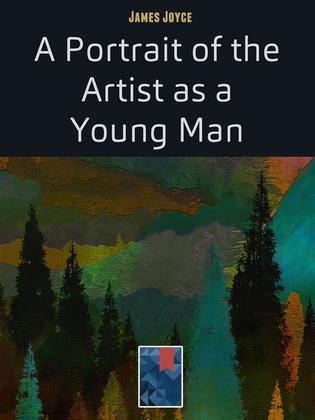 A Portrait of the Artist as a Young Man

His father told him that story: his father looked at him through a glass: he had a hairy face.

He was baby tuckoo. The moocow came down the road where Betty Byrne lived: she sold lemon platt.

On the little green place.

He sang that song. That was his song.

When you wet the bed, first it is warm then it gets cold. His mother put on the oilsheet. That had the queer smell.

His mother had a nicer smell than his father. She played on the piano the sailor’s hornpipe for him to dance. He danced: