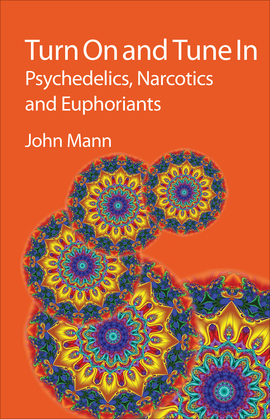 Turn On and Tune In

by John Mann (Author)
Buy for $35.00 Excerpt
Nonfiction Science and technics Science Others Philosophy & social aspects Education and study aids Higher and secondary Life sciences Biochemistry
warning_amber
One or more licenses for this book have been acquired by your organisation details

Timothy Leary's advice to "tune in, turn on and drop out" was a 1960s exhortation to experiment with LSD, but humans had been consuming ergot alkaloids related to lysergic acid diethylamide for at least a thousand years. Opium has been around even longer with its medicinal uses being known to the Ancient Sumerians as long ago as 3400 BC. This is the first book to cover all of the major psychoactive drugs (both natural and synthetic) in one volume, and the only one to cover all aspects of these drugs from their anthropological and sociological influences through to their chemistry and pharmacology. It covers a range of substances including LSD, opium, heroin, cocaine, cannabis, peyote, belladonna, mandrake, and absinthe. The book is highly readable and concentrates on the characters (e.g. authors, painters, pop stars, hippies, politicians and drug barons), both famous and infamous, who have ensured that psychoactive drugs hold an enduring fascination and interest for everyone. The basic chemistry and pharmacological activity covered together with a brief account of useful drugs that have emerged from a study of the psychoactive ones.