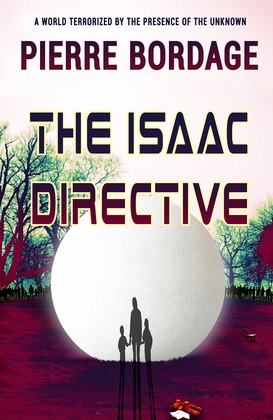 by Pierre Bordage (Author), Dan Golembeski (Translator)
Buy for $9.99 Excerpt
Fiction Science fiction Francophone literature
warning_amber
One or more licenses for this book have been acquired by your organisation details

A novel with a real mix of genres, covering science fiction and thriller.

Pierre Bordage is currently one of France's best storytellers and his work has been the source of inspiration both for graphic books and the cinema.

One morning in November a strange white bubble fifty metres in diameter is discovered in the Deux-Sèvres countryside. It attracts and captures Leo, a child aged three years five months... His mother, Elodie and the authorities helplessly observe the growth of this “phenomenon”. Leo is never seen again.

Other bubbles appear around the world, and in each case children living in the vicinity seem to be irresistibly drawn to them, disappearing as they run in their direction.

Where do these bubbles, soon to be called White Ladies, come from? Are they the fruit of some mutation or are they of alien origin?

Are the children they absorb kidnapped, or are they the only ones to have found out how to communicate with the visitors?