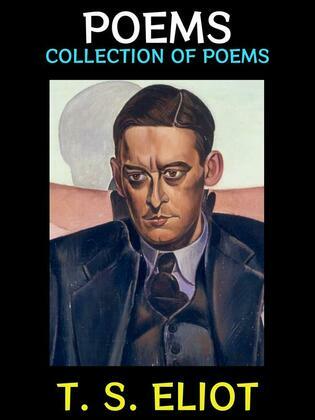 Poems by T. S. Eliot. T.S. Eliot, the 1948 winner of the Nobel Prize in Literature, is one of the giants of modern literature, highly distinguished as a poet, literary critic, dramatist, and editor and publisher. Thomas Stearns Eliot OM (26 September 1888 – 4 January 1965), "one of the twentieth century's major poets", was also an essayist, publisher, playwright, and literary and social critic. Born in St. Louis, Missouri to a prominent Boston Brahmin family, he moved to England in 1914 at the age of 25 and would settle, work, and marry there.