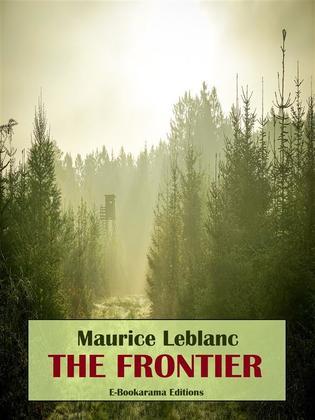 "The Frontier" is a classic war story and presents the eternal idea of conflict between the old and the new, between fathers and sons, and between the intense convictions of yesterday and tomorrow.

This early work by Maurice Leblanc was originally published in 1911.

Maurice Leblanc was born in 1864 in France and he was a novelist and writer of short stories, known primarily as the creator of the fictional gentleman thief and detective, Arsene Lupin, the French counterpart to the English Sherlock Holmes.