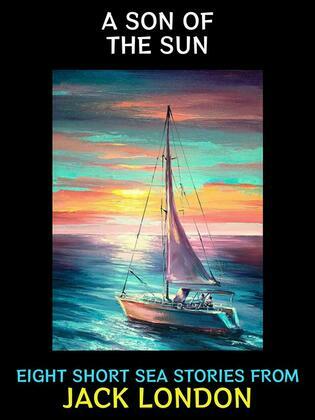 A Son of the Sun

A Son of the Sun by Jack London. A Son of the Sun is a 1912 novel by Jack London. It is set in the South Pacific at the beginning of the 20th century and consists of eight separate stories. David Grief is a forty-year-old English adventurer who came to the South seas years ago and became rich. As a businessman he owns offices in Sydney, but he is rarely there. Since his wealth spreads over a lot of islands, Grief has some adventures while going among these islands. London depicts the striking panorama of the South seas with adventurers, scoundrels, swindlers, pirates, and cannibals.