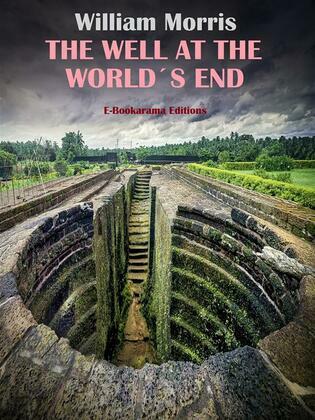 The Well at the World's End

"The Well at the World's End" is thought to be one of the first examples of an entirely fictional fantasy world, and has greatly influenced later fantasy writers such as C.S. Lewis and J.R.R. Tolkien. The book follows the travels of Ralph, a prince of a tiny country, as he disobeys his fathers wishes and runs away from home to adventure in the world, and seek out the fabled Well at World's End, said to grant eternal youth to those who drink from it.