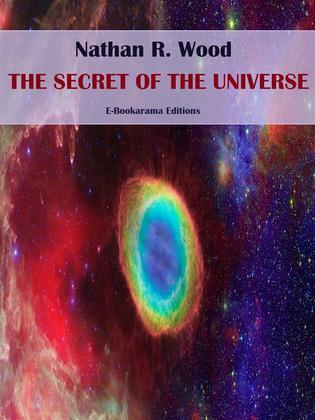 The Secret of the Universe

"The Secret of the Universe" is a New Thought Classic.

The being of God, as the central fact of the universe, may explain these universal things. It may make them clear, not as we ourselves paradoxically try to make mysteries clear, by involved effort, and intricacies of thought, and abstruse analysis, but by the broad, self-evident fact of the Trinity.