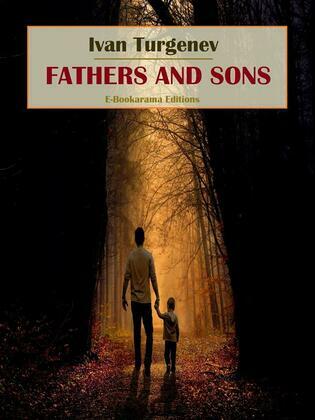 "Fathers and Sons" is probably Turgenev’s most famous work. It addresses ideas of the period more directly than most of his other works and creates debate over these ideas as a conflict of generations. The generation gap between the fathers and sons in the story neatly symbolized the current political debates between the older reactionaries and the younger radicals.

Published in 1862 in the Russian magazine, Russkii vestnik (The Russian Herald), under the title, "Ottsy i deti", the novel ignited controversy even before its publication.