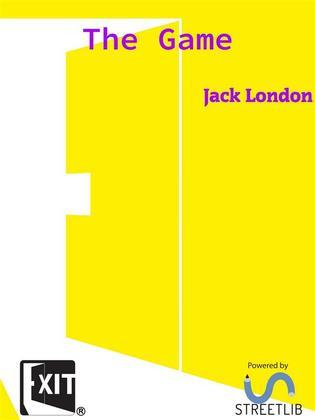 Many patterns of carpet lay rolled out before them on the floor—two of Brussels showed the beginning of their quest, and its ending in that direction; while a score of ingrains lured their eyes and prolonged the debate between desire pocket-book.  The head of the department did them the honor of waiting upon them himself—or did Joe the honor, as she well knew, for she had noted the open-mouthed awe of the elevator boy who brought them up.  Nor had she been blind to the marked respect shown Joe by the urchins and groups of young fellows on corners, when she walked with him in their own neighborhood down at the west end of the town.