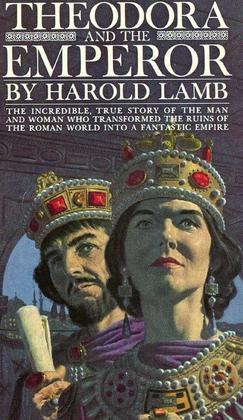 Theodora and the Emperor

Is it possible that a peasant and a circus girl could come to rule the Roman world? This is the strange tale of the harlot empress Theodora - the eerie beauty whose name stands in history beside Helen of Troy and Cleopatra. The daughter of a circus performer, a footloose vagabond and harlot, whose fierce ambition drove her from man to man until she finally married Justinian, a man of most humble origins who would become one of the greatest emperors of the ancient world!