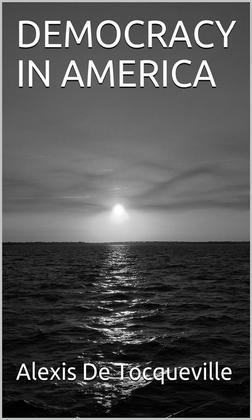 "No better study of a nation's institutions and culture than Tocqueville's Democracy in America has ever been written by a foreign observer; none perhaps as good." --The New York Times

From America's call for a free press to its embrace of the capitalist system, Democracy in America--first published in 1835--enlightens, entertains, and endures as a brilliant study of our national government and character. Philosopher John Stuart Mill called it "among the most remarkable productions of our time." Woodrow Wilson wrote that de Tocqueville's ability to illuminate the actual workings of American democracy was "possibly without rival."

For today's readers, de Tocqueville's concern about the effect of majority rule on the rights of individuals remains deeply meaningful. His shrewd observations about the "almost royal prerogatives" of the president and the need for virtue in elected officials are particularly prophetic. His profound insights into the great rewards and responsibilities of democratic government are words every American needs to read, contemplate, and remember.