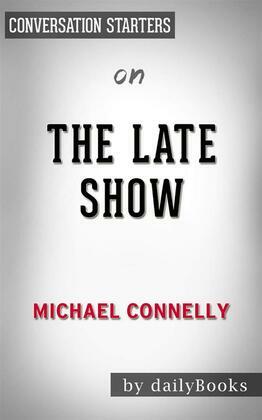 In “The Late Show”, readers are introduced to a young LAPD detective whose fierce attitude drives her into the thick of things. Part of the night shift- or Late Show- in Hollywood, Renee Ballard is a former star detective whose current beat is punishment for filing a sexual harassment complaint against her supervisor. Two assignments in the course of her work capture her attention, pulling her deeper into mystery- both personal and professional.

Michael Connelly’s new novel adds to the author’s already vast collection of novels, exploring a new character with the familiar darkness and strength that is characteristic of his work. Praised as “breathless” by the New York Times, “The Late Show” combines elements of crime and mystery with character-driven plot.