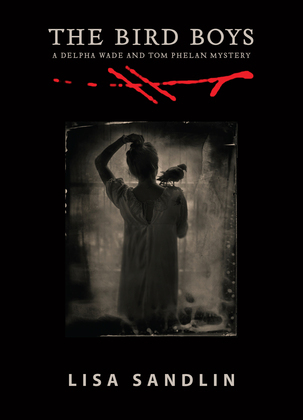 Sometimes the truth is not the truth, but murder is always murder. Which of the brothers carries the bloody knife? After a serial killer almost murdered Delpha Wade (The Do-Right, 2015), the county hospital releases her into the handcuffs of the city police for questioning. The reason is she killed the man who trying to kill her, and she is, after all, an ex-con. It’s still Beaumont, 1970s, and mindsets don’t change along the Texas Gulf Coast. Her boss, the neophyte private detective Tom Phelan, awaits her, and soon they are once again in deep shit. It seems like an easy case—one Bird brother looking for the long- lost other—but turns out that one brother is a murderer. He likes to slit throats. But which one?


Most Anticipated Crime Books of 2019, CrimeReads

The new novel from award-winning author Lisa Sandlin catches up with the almost-murdered secretary Delpha Wade (The Do-Right, 2015, set in 1973) as she’s released from a hospital in order to be tucked into the back seat of a police cruiser. Her boss, P. I. Tom Phelan, sets out to spring her. He needs her back in his investigation business, where he’ll soon be chasing a skulking grand larcenist and plotting how to keep a ganjapreneur out of the grabby hands of a brand new agency, the D.E.A. Delpha digs through old records and knocks on strange doors to unravel the dangerous case of two brothers with beaucoup aliases—verifying that sometimes truth is not true, but murder is always murder.