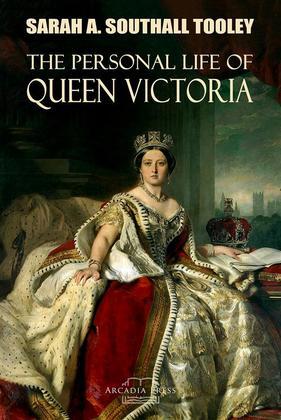 The Personal Life of Queen Victoria

"Mrs. Tooley, in addition to the ordinary sources of information, has been favoured with many special anecdotes and particulars of incidents in the Queen's career. This gives her book a distinct.value." — Westminster Gazette

"Mrs. Tooley's 'Memoirs' are a brightly written popular account, which will appeal at once to all classes and ages of loyal subjects. Throughout the volume the writer has kept the political atmosphere in the background, intent rather on depicting our Sovereign, as she spoke of herself on her marriage day, as a woman rather than a queen." — The Bookseller