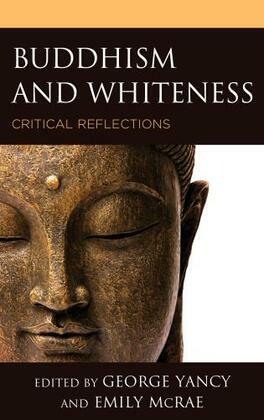 
In their chapters, contributors draw on Buddhist philosophical and contemplative traditions to offer fresh, insightful, and powerful perspectives on issues regarding racial identity and whiteness, including such themes as cultural appropriation, mechanisms of racial injustice and racial justice, phenomenology of racial oppression, epistemologies of racial ignorance, liberatory practices with regard to racism, Womanism, and the intersections of gender-based, raced-based, and sexuality-based oppressions. Authors make use of both contemporary and ancient Buddhist philosophical and contemplative traditions. These include various Asian traditions, including Theravada, Mahayana, Tantra, and Zen, as well as comparatively new American Buddhist traditions.