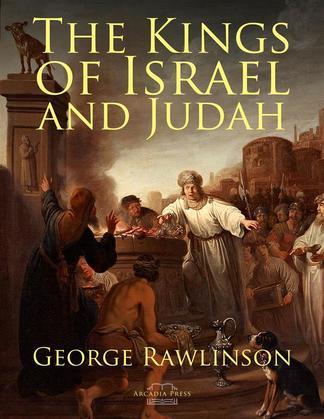 The Kings of Israel and Judah

Rawlinson was born at Chadlington, Oxfordshire, and was the younger brother of the famous Assyriologist, Sir Henry Rawlinson. Having taken his degree at the University of Oxford (from Trinity College) in 1838, he was elected to a fellowship at Exeter College, Oxford, in 1840, of which from 1842 to 1846 he was fellow and tutor. He was ordained in 1841, was Bampton lecturer in 1859, and was Camden Professor of Ancient History from 1861 to 1889.

In his early days at Oxford, Rawlinson played cricket for the University, appearing in five matches between 1836 and 1839 which have since been considered to have been first-class.