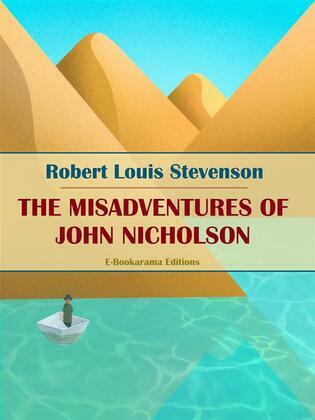 The Misadventures of John Nicholson

"The Misadventures of John Nicholson" appeared in the 1887 Christmas Yule-Tide.

Bearing all the hallmarks of Stevenson’s most gripping works, this story offers a host of colorful characters to rival those found among the pages of "Treasure Island".

Exasperated that his stern and overbearing father refuses to tolerate his penchant for alcohol, John Nicholson decides to leave his life in Edinburgh in search of all the fame and fortune that America has to offer. Initially delighted with his new life, he soon learns to his cost that the excesses his father so decried would ultimately become his downfall—on both sides of the ocean.