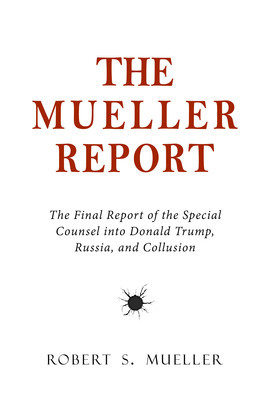 The Mueller Report: The Final Report of the Special Counsel into Donald Trump, Russia, and Collusion

"From the moment [the report] was published, two separate news universes took shape. In one, the special counsel’s report was presented as a smoking-gun chronicle of high crimes and misdemeanours. In the other, it was heralded as a credibility-shredding blow to the president’s opponents."—The Atlantic