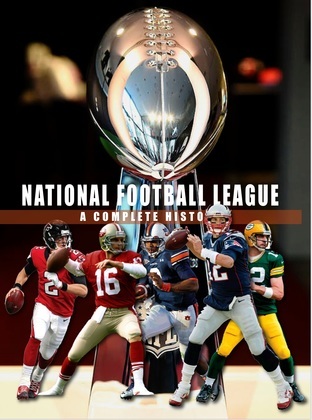 The NFL was formed in 1920 as the American Professional Football Association (APFA) before renaming itself the National Football League for the 1922 season. The NFL agreed to merge with the American Football League (AFL) in 1966, and the first Super Bowl was held at the end of that season; the merger was completed in 1970. Today, the NFL has the highest average attendance (67,591) of any professional sports league in the world and is the most popular sports league in the United States. There have been thousands of games played between the NFL teams since inception and hundreds of players who have climbed to the top of the ladder in the sport. This book attempts to capture all the memorable moments, history, players and games through the century.