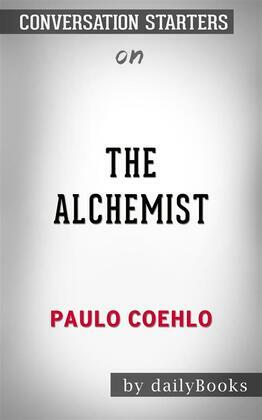 Santiago grows up in the Andalusian mountains shepherding his flock. One night he dreams of seeing treasures in a far-away place he had never been to, the Egyptian pyramids. He leaves his flock, travels, and meets people who become messengers of spiritual truths. As if by magic, he soon meets an alchemist who becomes his teacher. Santiago tells his teacher that he is afraid that he will suffer, and the alchemist tells him that the suffering is not as fearful as the fear of it. The time spent searching is time spent with God, and one spends time with eternity too.

The Alchemist is written by Paulo Coelho who has other bestselling books like The Valkyries, The Zahir, and The Witch of Portobello. His book sales have reached 150 million copies around the world.