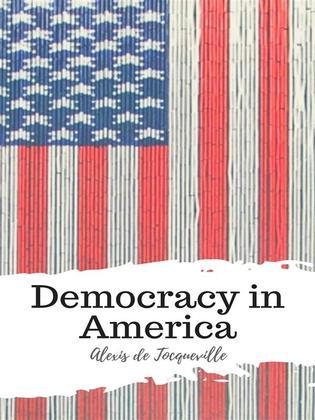 Alexis de Tocqueville's Democracy in America (De la démocratie en Amérique) is a classic text detailing the United States of the 1830s, showing a primarily favorable view by Tocqueville as he compares it to his native France. Considered to be an important account of the U.S. democratic system, it has become a classic work in the fields of political science and history. It quickly became popular in both the United States and Europe. Democracy in America was first published as two volumes, one in 1835 and the other in 1840; both are included in this edition.