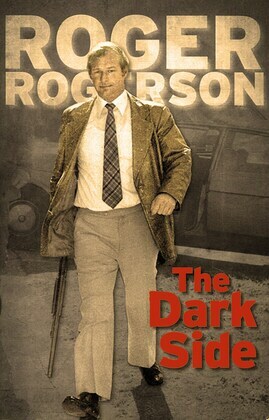 The most controversial cop in Australian history, in his own words.

Roger Rogerson hasn't been a police officer for more than 20 years. Yet his name makes him, the most well-known 'detective-sergeant' in Australia.

He has been the subject of articles, appearances, profiles and books; portrayed in TV dramas; and recorded by covert listening devices at home for months.

Rogerson took up his own pen in prison. Out, he walked the club and pub speaking circuit, where he found a ready audience for his tales of law and mayhem. He now writes for newspapers.

Here, he tells us of:
- high profile investigations;
- forgotten ones, like when a key from Tassie opened a Sydney murderer's door;
- some of the most interesting dead people he's ever met;
- the hunt for desperados on a deadly robbing spree;
- the bloody night that earned him the award for courageous action;
- meeting a prominent toe cutter;
- besieging the comic Wally and the dangerous Green Man;
- the dogs in a prison he sojourned in;
- bad days in a flattened railcarriage at Granville...
and more...

These untold tales are the ones everyone else has glossed over or ignored, from the horse's mouth, for the first time.