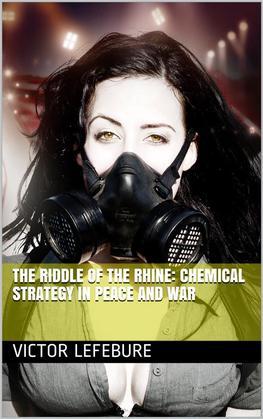 The Riddle of the Rhine: Chemical Strategy in Peace and War

An account of the critical struggle for power and for the decisive war initiative. The campaign fostered by the great Rhine factories, and the pressing problems which they represent. A matter of pre-eminent public interest concerning the sincerity of disarmament, the future of warfare, and the stability of peace.

The book describes the development of chemical (gas) warfare in a most readable fashion. The main idea of the book was to dissuade the League of Nations from banning chemical weapons since, at the time, the Allies had the ascendancy.