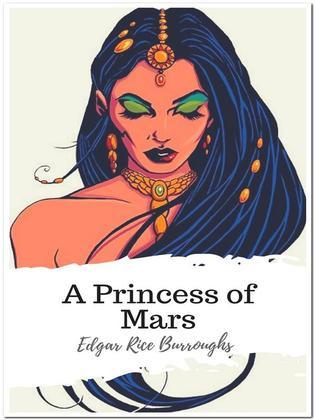 A Princess of Mars is a science fantasy novel by Edgar Rice Burroughs, the first of his Barsoom series. It was first serialized in the pulp magazine All-Story Magazine from February–July, 1912. Full of swordplay and daring feats, the novel is considered a classic example of 20th-century pulp fiction. It is also a seminal instance of the planetary romance, a subgenre of science fantasy that became highly popular in the decades following its publication. Its early chapters also contain elements of the Western.