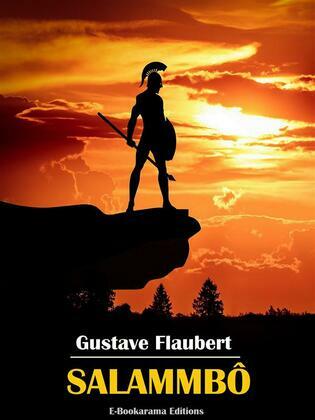 "Salammbô" is an historical novel by Gustave Flaubert, published in 1862. Although the titular heroine is a fictional character, the novel’s setting of ancient Carthage and many characters are historically accurate, if highly romanticized.

The novel is set in ancient Carthage just after the end of the first Punic War. Carthage has been defeated by the Romans and is nearly bankrupt. Being broke is always a problem, but it is made worse in Carthage’s case because they owe a huge amount in back pay to the mercenaries that they had been using to fight Rome. These battle hardened troops were camped outside the city...