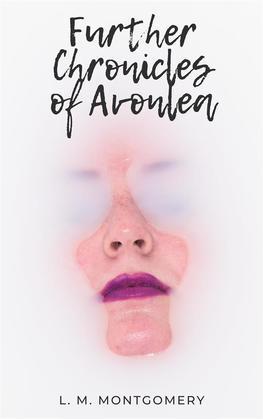 Further Chronicles of Avonlea is a collection of short stories by L. M. Montgomery and is a sequel to Chronicles of Avonlea. Published in 1920, it includes a number of stories relating to the inhabitants of the fictional Canadian village of Avonlea and its region, located on Prince Edward Island. Sometimes marketed as a book in the Anne Shirley series, Anne plays only a minor role in the book: out of the 15 stories in the collection, she narrates and stars in only one ("The Little Brown Book of Miss Emily"), and is briefly mentioned in passing in two others ("Aunt Cynthia's Persian Cat" and "The Return of Hester"). Three other characters from the Anne books are seen in brief secondary roles: Diana Barry and Marilla Cuthbert in "The Little Brown Book of Miss Emily", and Rachel Lynde in "Sara's Way". As well, Matthew Cuthbert is mentioned in passing in "The Conscience Case of David Bell".  Wikipedia.