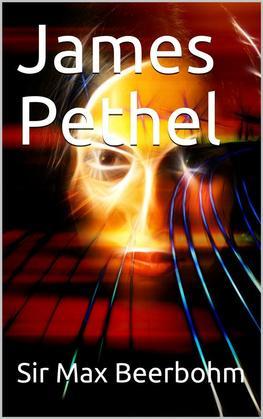 announcing his sudden death. I do not say that the shock was very

disagreeable. One reads a newspaper for the sake of news. Had I never met

James Pethel, belike I should never have heard of him: and my knowledge

of his death, coincident with my knowledge that he had existed, would

have meant nothing at all to me. If you learn suddenly that one of your friends is dead, you are wholly distressed. If the death is that of a mere

acquaintance whom you have recently seen, you are disconcerted, pricked

is your sense of mortality; but you do find great solace in telling other

people that you met "the poor fellow" only the other day, and that he was

"so full of life and spirits," and that you remember he said—whatever you

may remember of his sayings. If the death is that of a mere acquaintance

whom you have not seen for years, you are touched so lightly as to find

solace enough in even such faded reminiscence as is yours to offer. Seven

years have passed since the day when last I saw James Pethel, and that day

was the morrow of my first meeting with him.