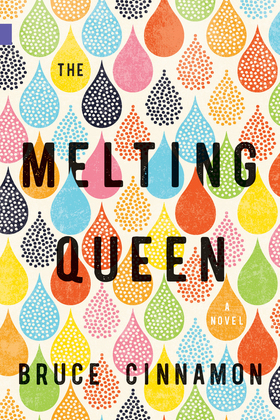 by Bruce Cinnamon (Author)
Buy for $11.99
Fiction Literary English literature American and Canadian literature
warning_amber
One or more licenses for this book have been acquired by your organisation details

Every year since 1904, when the ice breaks up on the North Saskatchewan River, Edmonton has crowned a Melting Queen—a woman who presides over the Melting Day spring carnival and who must keep the city’s spirits up over the following winter. But this year, something has changed: a genderfluid ex-frat brother called River Runson is named as Melting Queen. As River's reign upends the city's century-old traditions, Edmonton tears itself in two, with progressive and reactionary factions fighting a war for Edmonton's soul. Ultimately, River must uncover the hidden history of Melting Day, forcing Edmonton to confront the dark underbelly of its traditions and leading the city into a new chapter in its history.