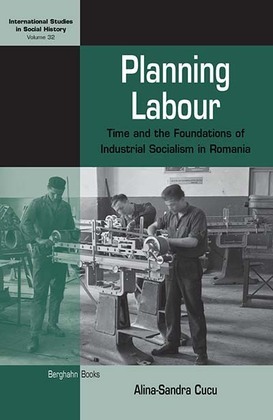 Impoverished, indebted, and underdeveloped at the close of World War II, Romania underwent dramatic changes as part of its transition to a centrally planned economy. Like the Soviet Union, it pursued a policy of "socialist accumulation" whereby the state appropriated agricultural surplus in support of industrial growth. Centered on the ethnically mixed city of Cluj from 1945 to 1955, the author argues that socialist accumulation constituted a deeply contradictory process for Romania: it not only inherited some of the classical tensions of capital accumulation, but generated new ones even as it attempted to transcend such problems as the conflict between social production and private appropriation of surplus.