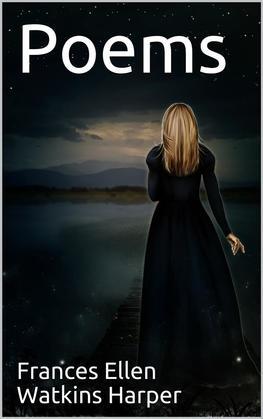 Frances Ellen Watkins Harper (September 24, 1825 – February 22, 1911) was an African-American abolitionist, suffragist, poet, teacher, public speaker, and writer. She was active in social reform and was a member of the Woman's Christian Temperance Union, which advocated the federal government taking a role in progressive reform. She is considered "the mother of African-American journalism."

Poems on Miscellaneous Subjects (1854) became her biggest commercial success. Her short story "Two Offers" was published in the Anglo-African in 1859, making literary history by being the first short story published by a black woman.

Harper founded, supported and held high office in several national progressive organizations. In 1883 she became superintendent of the Colored Section of the Philadelphia and Pennsylvania Women's Christian Temperance Union. In 1894 she helped found the National Association of Colored Women and served as its vice president.