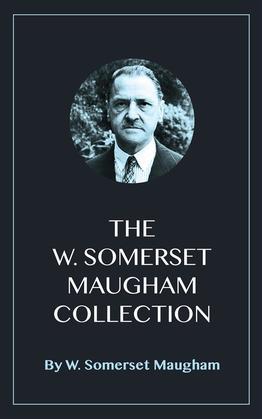 W. Somerset Maugham was a British playwright, novelist and short story writer. He was among the most popular writers of his era and reputedly the highest-paid author during the 1930s. He is widely considered to be one of the greatest English writers ever.

The Moon And Sixpence

The Trembling Of A Leaf

The Punctiliousness Of Don Sebastian

The Choice Of Amyntas