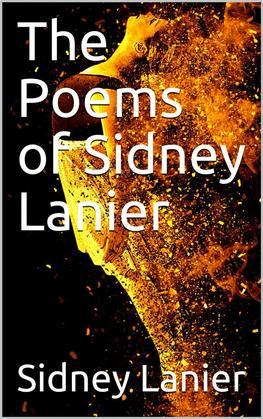 The Poems of Sidney Lanier

The poems of Sidney Lanier continue to find an admiring audience more than a century after his death. Though his poetry evokes both the landscape and the romantic spirit of the Old South, his concerns for the natural world, spirituality, and the character of society offer universal appeal. This anthology includes Lanier's best-known and most celebrated works--"Sunrise," "The Song of the Chattahoochee," "A Song of Love," and "The Marshes of Glynn." These and the other poems presented in the collection reveal Lanier's interest in the welfare and preservation of nature and society and his opposition to southern industrialization. The memorial by William Hayes Ward and the afterword by John Hollander illumine Lanier's ideas for a new generation, offering glimpses into Lanier's life and introducing us to the soldier, lawyer, teacher, lecturer, talented musician, and amazingly gifted writer who captured the South's landscape and character through unforgettable poetry.