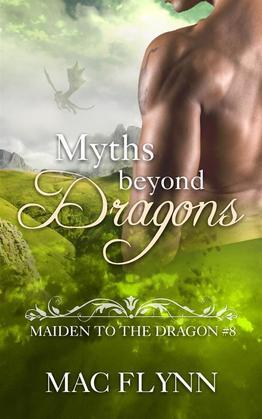 For Miriam Cait, one adventure has closed and another door opens as Xander and she are thrust into a new world within the realms of dragons. Enlisted by Crates of the legendary Mallus Library, they must scour the world searching for ancient gods who have, against the heavenly laws, made their home in the world of dragons.

Their refusal to return to the land of the gods wreaks havoc upon the world, and only the combined powers of Xander and Miriam can stop them from destroying not only the five realms, but the joined worlds as well.