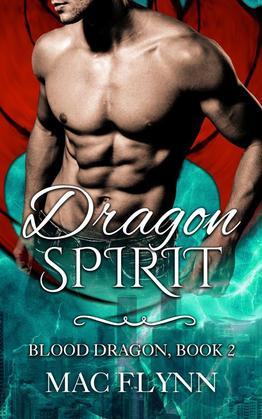 Inside the shadow of the paranormal world, Sarah Rennelle tries to manage her life as much as she can. Between the hectic days of school and the long nights with her new friends, she finds herself strained to the point of breaking. Then there's the trouble with Adam and the way he keeps looking at her. The intensity in his eyes leaves her hot and flustered, and wondering if he won't try to sneak a midnight snack with her.

Adam can hardly control himself. The scent of Sarah's blood drives a newfound instinct to feed, a hunger more powerful than he's ever felt before. He has to force himself to remain focused on the mysteries surrounding the Saints and their purpose in destroying vampires.

Under all this pressure comes a new and ancient foe that threatens to infect the entire city with its terrible curse. Sarah, Adam and their group must join a new ally if they hope to stop the spread of evil, but they're not the only ones on the hunt. The Saints, too, want to capture their foe, and they won't abide by the old saying of 'the enemy of my enemy is my friend.'