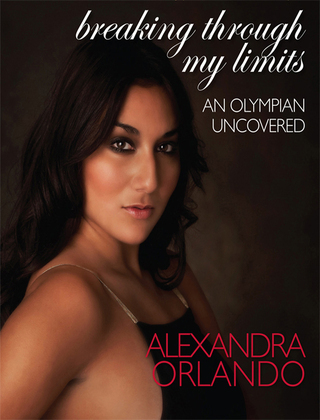 by Alexandra Orlando (Author)
Buy for $4.98 Excerpt
Nonfiction Esotericism, occult Health & fitness Anxieties and stress Nature, recreation and sports Sports & recreation Gymnastics
warning_amber
One or more licenses for this book have been acquired by your organisation details

Alexandra Orlando is an Olympic athlete who dedicated seventeen years of her life to the sport of rhythmic gymnastics, winning almost two hundred medals. Despite injury, she competed at the Beijing Olympic Games in 2008, and retired from the sport at the age of twenty-one as one of the top ten gymnasts in the world.Her incredible story is one of struggle and strength. Through it all, her family and friends watched the sport consume her; and every person that came into her life was affected by the constant fight for perfection, and the mental and physical exhaustion. Those who had the strength never left her side. And when the dust settled, a woman emerged who was stronger than she ever thought she could be. Reflecting back on her life as "Alex the Gymnast," Alexandra takes a deeper look on who she was during her career, who she had to be, and how this made her the person she is today.