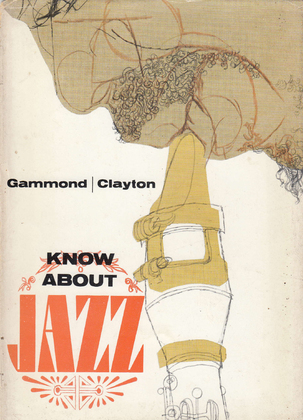 Fifty five years after it was first released, the best-selling Know About Jazz compendium is being re-released as an Ebook by G2. Written by Peter Clayton, who from October 1968 until his death in August 1991, presented jazz recordings, interviews, studio performances, and live performances on BBC Radio 1, 2, and 3, as well as the BBC World Service; and Peter Gammond, author of more than 50 books on music, who is now 93 years-old and living with his wife Anna in Shepperton, where they listen to jazz most days of the week.