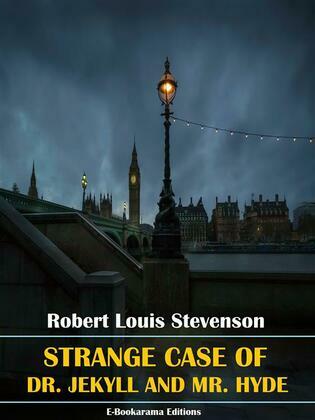 "Strange Case of Dr. Jekyll and Mr. Hyde", published in 1886 by Robert Louis Stevenson, is about a man who transforms between two personae: Dr. Henry Jekyll and Mr. Edward Hyde. It is an example of the Gothic genre.

The phrase 'Jekyll and Hyde' is sometimes used colloquially to refer to someone whose actions cannot be reconciled with each other.