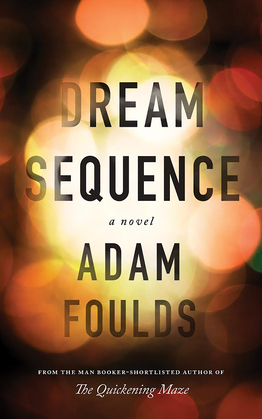 Newly divorced, Kristin chafes against her sister’s concerns about how she’s faring. After all, she’s redecorated her ex-husband out of her home, taken up yoga, and has a new love interest: a man she met by chance in the airport, to whom she felt an instant connection, a fated love she describes to him in letter after letter--but except for the single envelope his agent’s new assistant mistakenly passes along to him, Henry Banks, star of the UK’s most popular television series, doesn’t even know she exists. From the author of Man-Booker shortlisted The Quickening Maze, Dream Sequence is a moving depiction of psychological obsession and the unsettling consequences of fame, and the surprising ways their distorting lenses overlap.