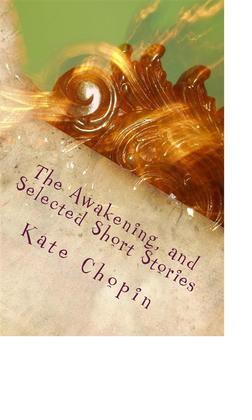 The Awakening, and Selected Short Stories

Kate Chopin (born Katherine O'Flaherty; February 8, 1850 – August 22, 1904), was an American author of short stories and novels based in Louisiana. She is now considered by some scholars to have been a forerunner of American 20th-century feminist authors of Southern or Catholic background, such as Zelda Fitzgerald.